New York City will welcome USA’s first ever World Chess Championship. It’s the youngest championship ever with both players age 25.

With smartphone penetration now over 70% it will be the most watched chess event ever. For this reason some exciting new ways to show and broadcast chess will be unveiled.

The contract between FIDE and Agon was just signed and preparation is well underway for the November 11-30 match between defending champion Magnus Carlsen from Norway and Sergey Karjakin of Russia.

The match is expected to attract a global online audience of more than 1 billion fans.

The two world class Grandmasters will compete for a prize fund of at least $1,000,000. 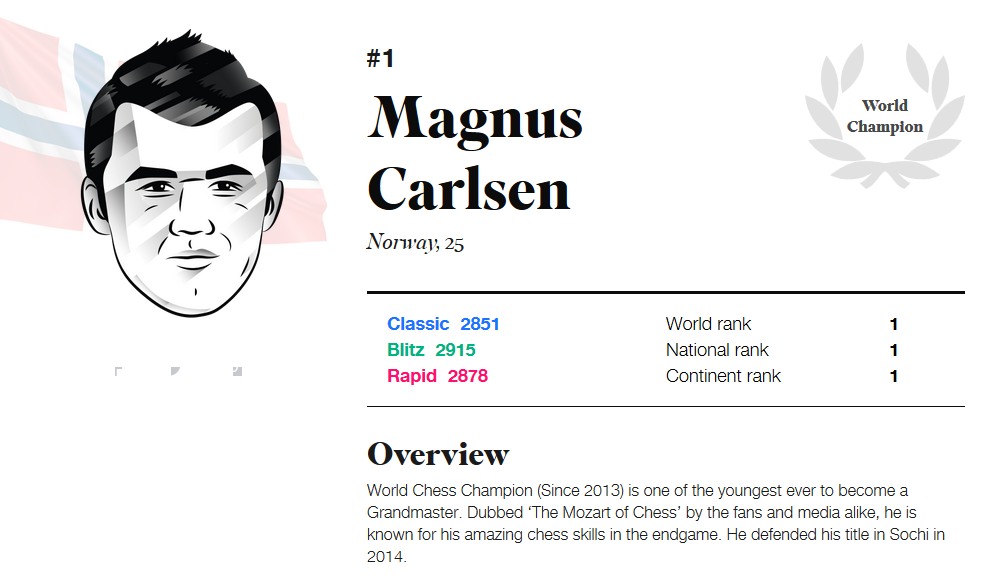 Read the full interview with Agon’s CEO Ilya Merenzon here and share your thoughts below.