Run a chess tournament for charity 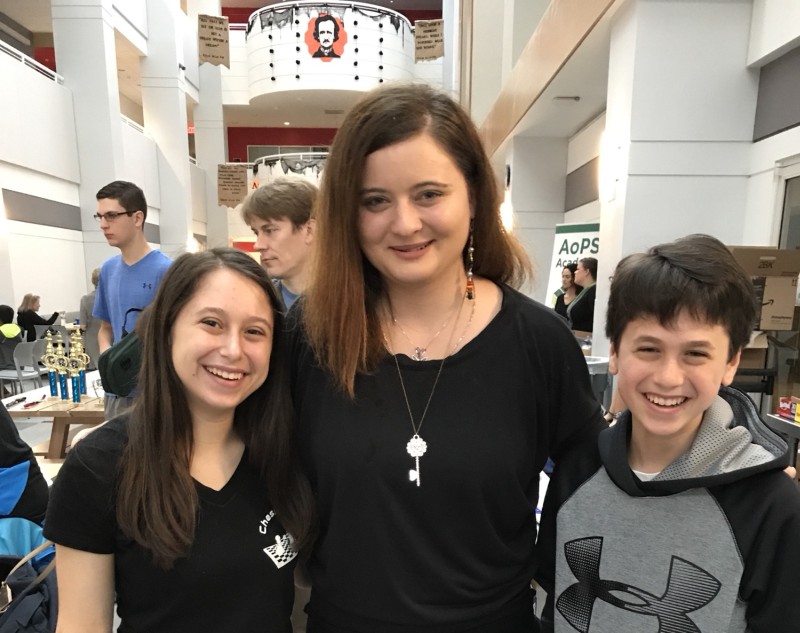 Two kids, Gabby & Garrett Heller started Chess 4 Charity in 2011 to hold a chess tournament for charity, hoping to raise money for great causes. With their fifth event in October 2017 they not only reached this year’s goal of $7500 for the Childhood Brain Tumor Foundation, they attracted the attention of U.S. Women’s Chess Champion Sabina Foisor.  Chess4Charity 2017 was a huge success with many kids and adults having a fantastic time. All told, since 2011, the Heller kids have now raised about $35,000 for charities.

I asked their parents, Brian and Stacey Heller, to share some tips on running a chess tournament for charity.  Their main advice, don’t worry about it being big, just get started. Pick a charity that is meaningful to the kids, then publicize it a lot.  Make flyers and hand them out at other chess tournaments.

There’s more, but first some highlights from their last event.

The reigning US Women’s Chess Champion Sabina Foisor spoke for about an hour on both her mother’s battle with cancer and her triumphs on the chess board.

Beyond the typical “feel good” stories of people volunteering their time, energy, and money, a few stand out.

– A family that did not have time to spend at the tournament still made a special trip to drop off a donation check.

– A man who had no kids playing in the tournament saw the Meetup page and came to volunteer for the day to lift heavy things and help out in any way he could.

– Many families paid more than the minimum to play in the tournament and lots of non-playing donors even stopped by if they were not playing. 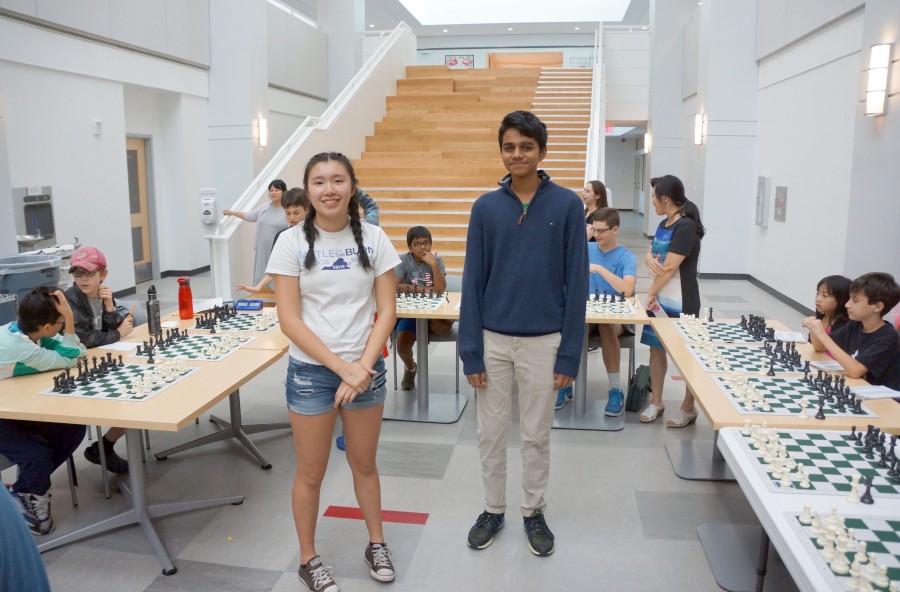 Brian shares, “We gave away some great raffle items and sold some terrific silent auction items donated by sponsors and other donors.” The silent auction included private one-on-one personal chess lessons via Skype with GM Sabina Foisor, Autographed chess boards, signed by Foisor and her fiancee who is also a chess GM (Elshan Moradiabadi), and by the “Blindfold King”, GM Timur Gareyev who is famous for holding the world record for the largest simul while blindfolded and memorizing all the games! The silent auction also included dining at local restaurants and other great stuff!

There was also a simul and “ask the chess master” coaching was enjoyed by everyone, led by GM Praveen Balakrishnan, FM Jennifer Yu, and GM Andy Huang. 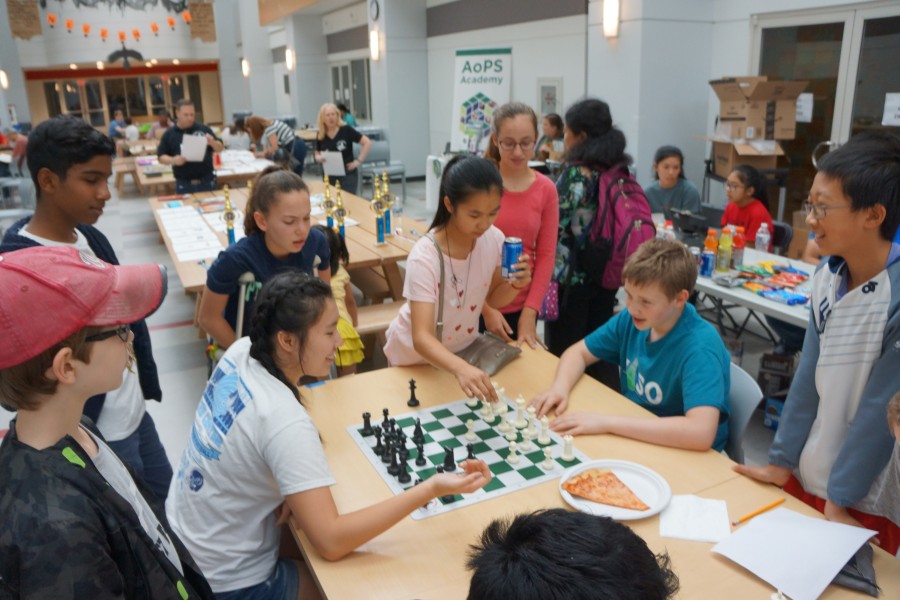 These were not typical club chess sets.  Rather, we donated our special Custom Flex Pad with high quality chess pieces.  We also donated medals like the ones found here. We were glad to play a small but important role in making Chess 4 Charity 2017 a success. 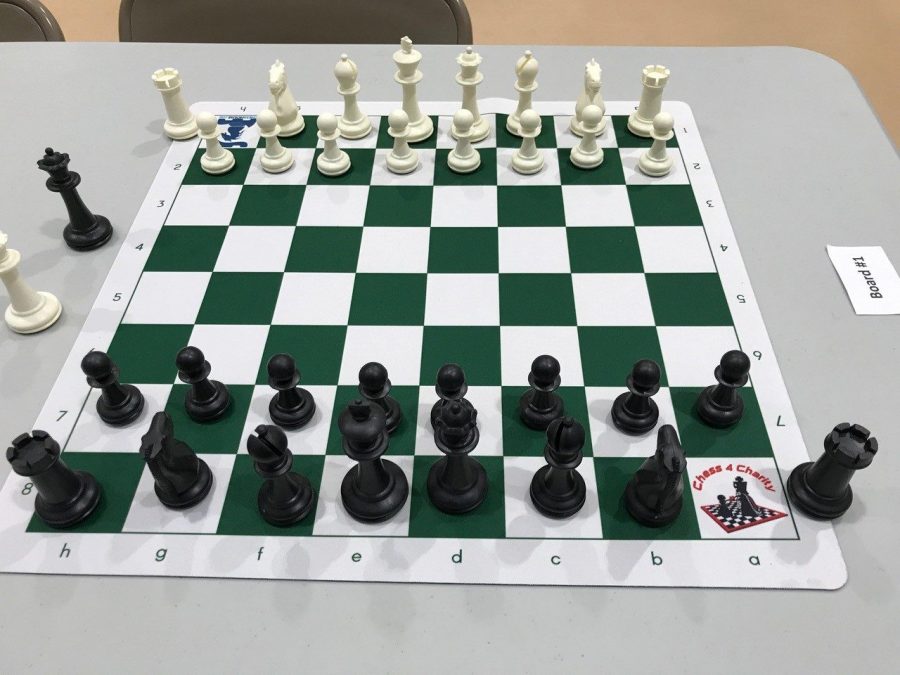 Ideas for running a successful chess tournament for charity:

1. Highlight a great cause.

2. Actively reach out to donors and potential donors and give them lots of love.

3. Enable volunteers and make it fun for them! Provide food and clear ways for them to be involved.

4. Find a chess tournament organizer with experience so the event runs smoothly and you can focus on the mission.

5. Involve expert players in special features like Simultaneous Exhibitions (master playing against many other players at once time) “simul”. Include a special feature like Ask the Expert so novice players can have an opportunity to advance their skills.

6. And remember. Just get started!!

For more advice on holding your own chess tournament for charity, see Brian’s blog entry on that topic here: https://www.linkedin.com/pulse/20141025125412-1102979-how-you-or-your-kids-can-create-a-new-charity-event-in-3-easy-steps/

Chess4 Charity is looking to expand outside of the DC area. If you are interested in holding a Chess 4 Charity event in your local area, contact them through www.Chess4Charity.org. They can help you with all the logistics and you can learn from them how to run your local tournament without reinventing the wheel.  And you can choose your own charity or cause to support – as long as it goes to a 501c3 non-profit, you get to choose where the funds go if it’s your local event! 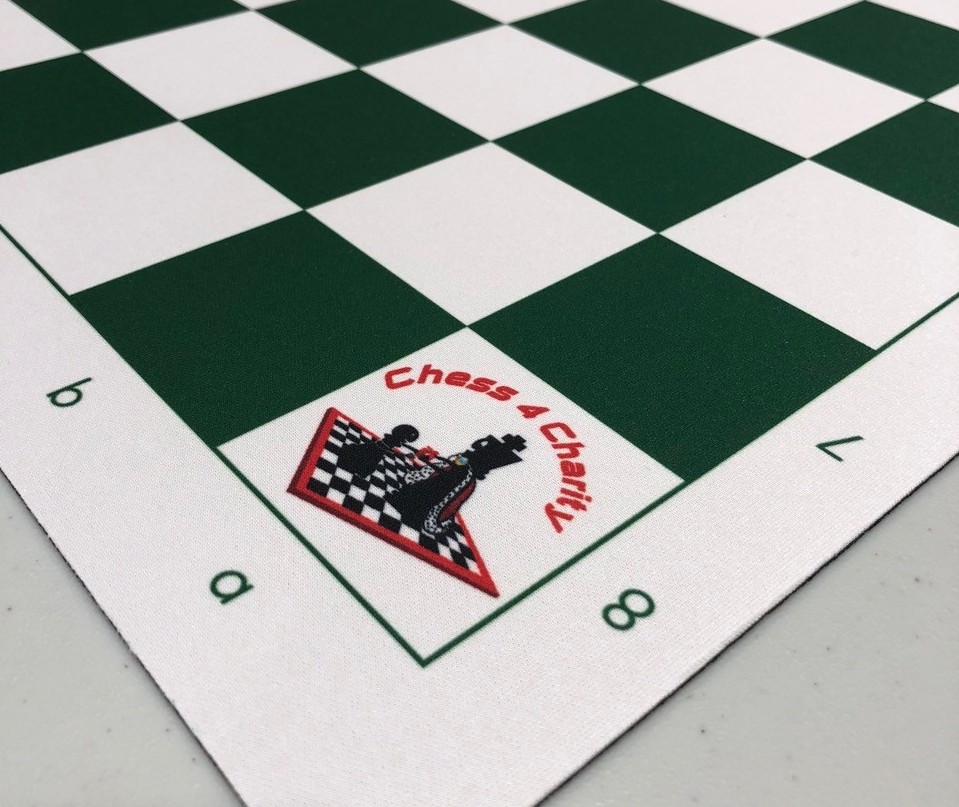