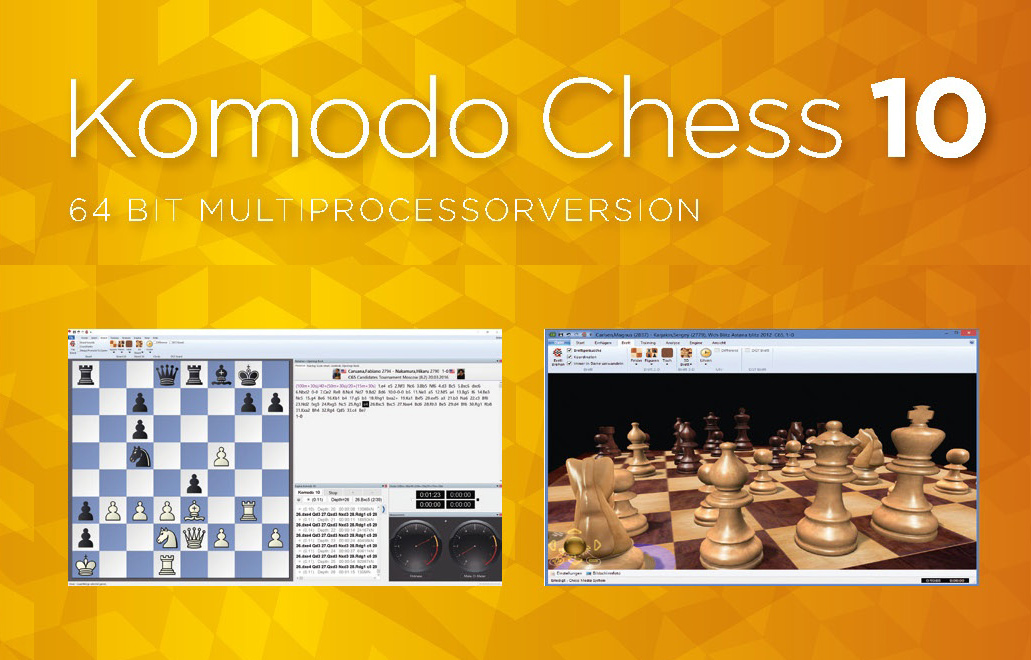 The new number one best chess software has arrived and it’s the most powerful chess program ever, defeating world #6 Hikaru Nakamura despite handicaps.

Combine that with the latest in training and playing, it’s a chess player’s dream, undoubtedly the best chess software of 2016 in the playing category.

Thanks to a host of extensive improvements and fine tweaking, the latest version of Komodo has again gained over 60 Elo points on its predecessor. The changes cover several areas: the evaluation function has been significantly sharpened, particularly with respect to king safety and endgame positions, and the search algorithm has been improved and optimized to run on multiple processors. Komodo’s intelligent and results-driven evaluations have also proven extremely effective in practice: If Komodo 10 considers its position to be advantageous, it avoids exchanges and seeks to open the position.

It has also recently demonstrated its exceptional playing strength in a series of matches against grandmasters: Komodo is unbeaten in over 50 games in which it gave its opponents a material advantage or several free moves, even beating Hikaru Nakamura 2.5 – 1.5 despite handicaps!

Komodo 10 (64-bit multi-processor engine) offers the unbeatable combination of the strongest ever chess engine running on the best and most popular user interface around. As it comes with the Fritz 15 64-bit user interface (optionally 32-bit), Komodo also offers all the training and playing functions you know from Fritz, including Premium membership to the ChessBase Web Apps with Live Database, the ChessBase video portal, tactics server and more! 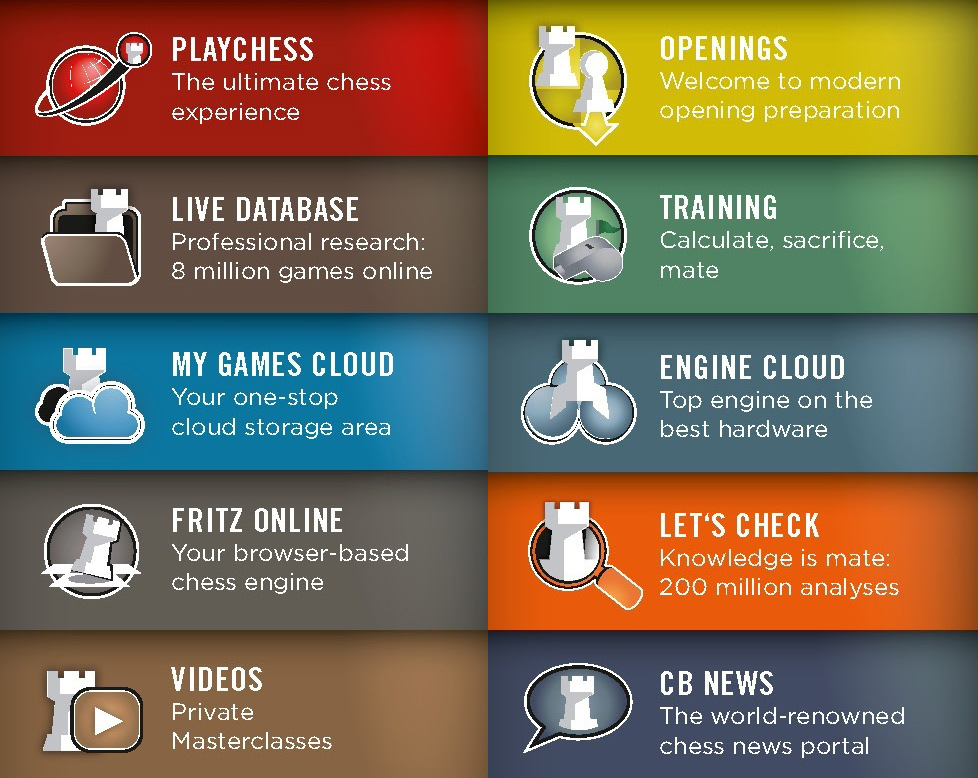