DGT adds the Official FIDE Chess Set to its range of electronic chess pieces suitable for all DGT e-Boards and Revelation II.

The Official FIDE Chess Set was first used on DGT boards at the World Championship Match in 2013 in Chennai India when Magnus Carlsen played the pieces to defeat Vishwanathan Anand and become the 16th World Champion. Also the second match between Carlsen and Anand in Sochi Russia in 2014 was played using the distinctive set. 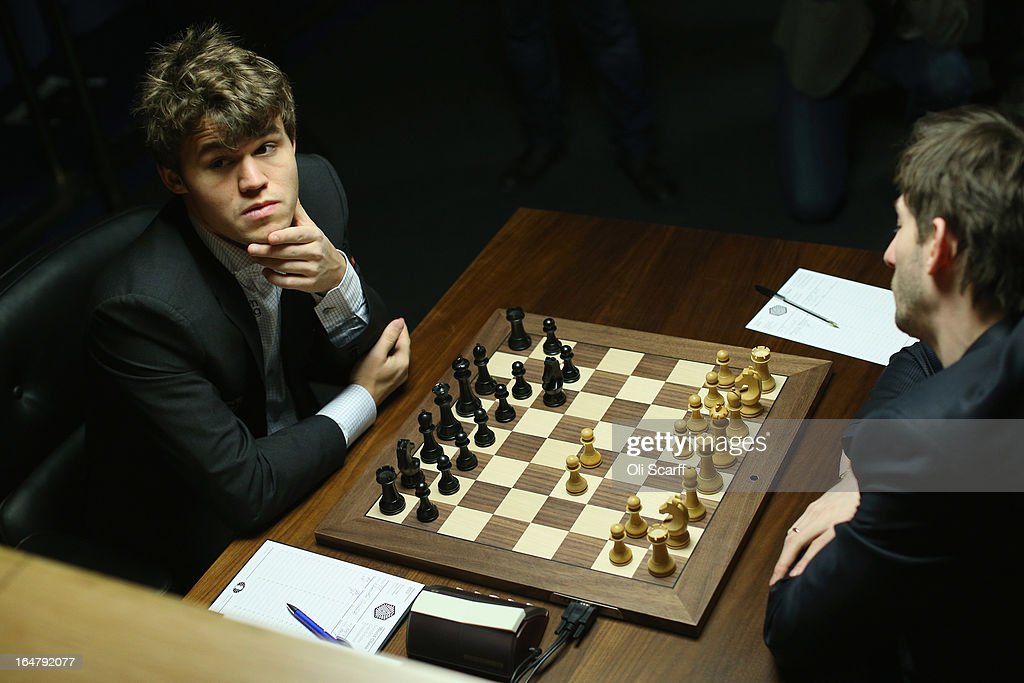 The FIDE set was designed by internationally renowned Pentagram designer and architect Daniel Weil. The pieces are based on the proportions of classical Greek architecture and the classic Staunton design to create a set that is both modern and traditional. It is available as a regular DGT enabled set as well as a weighted electronic set.

The release of the electronic FIDE sets coincides with the World Championship Match between Magnus Carlsen and Sergey Karjakin in New York 11-30 November 2016.