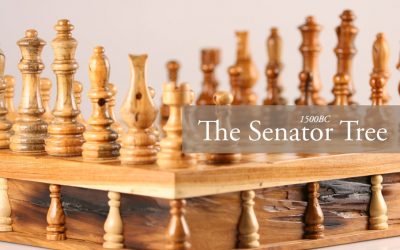 In 2012, a Senator tree in Florida tragically burned and fell to the ground. This wasn't... 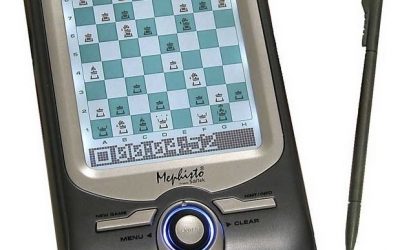 Saitek Mephisto electronic chess computers were some of the most popular dedicated chess... 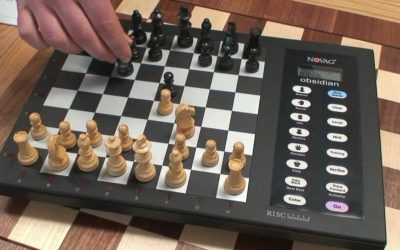 Novag electronic chess sets were a leading brand of chess computer until 2014....

As someone who has seen many chess board designs over the years and designed some myself, I was curious when Andrew stopped by with a bubinga chess board concept. It appeared to me as quite original. Already a fan of the edgeless “minimal” boards like my own...
Read More

Run a chess tournament for charity

Two kids, Gabby & Garrett Heller started Chess 4 Charity in 2011 to hold a chess tournament for charity, hoping to raise money for great causes. With their fifth event in October 2017 they not only reached this year’s goal of $7500 for the Childhood Brain Tumor Foundation, they attracted the attention of U.S. Women’s Chess Champion Sabina Foisor.

We received a new shipment of our most popular 25" Giant Chess Pieces in the warehouse. Here's a great deal this week through Saturday 10/21/2017. All you need is a chess mat or suitable playing surface with 12-18" squares and you'll have a fantastic play...
Read More