Phiona, one of Uganda’s most unlikely champions

This is one of my favorite stories that illustrates that even in hopelessness one may be very close to an amazing future. Phiona had to walk miles in search of food. She found a game that lifted her far beyond the quest for food, and instead made her feel like a queen and reach beyond the hopelessness of her world.

One day in 2005 while searching for food, nine-year-old Ugandan Phiona Mutesi followed her brother to a dusty veranda where she met Robert Katende.

Katende, a war refugee turned missionary, had an improbable dream: to empower kids in the Katwe slum through chess—a game so foreign there is no word for it in their native language. Laying a chess­board in the dirt, Robert began to teach. At first children came for a free bowl of porridge, but many grew to love the game that—like their daily lives—requires persevering against great obstacles. Of these kids, one girl stood out as an immense talent: Phiona.

By the age of eleven Phiona was her country’s junior champion, and at fifteen, the national champion. Now a Woman Candidate Master—the first female titled player in her country’s history—Phiona dreams of becoming a Grandmaster, the most elite level in chess. But to reach that goal, she must grapple with everyday life in one of the world’s most unstable coun­tries 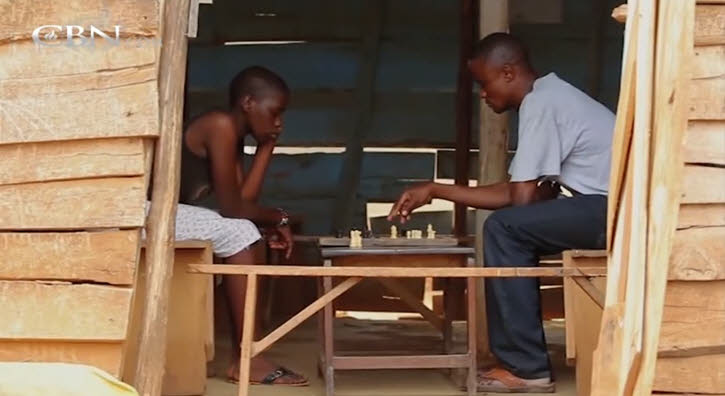 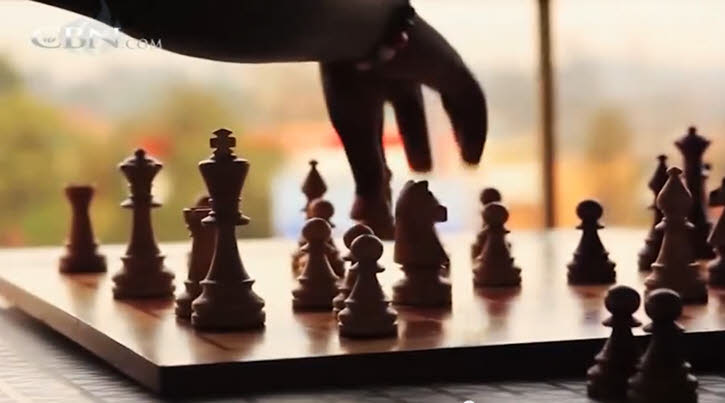