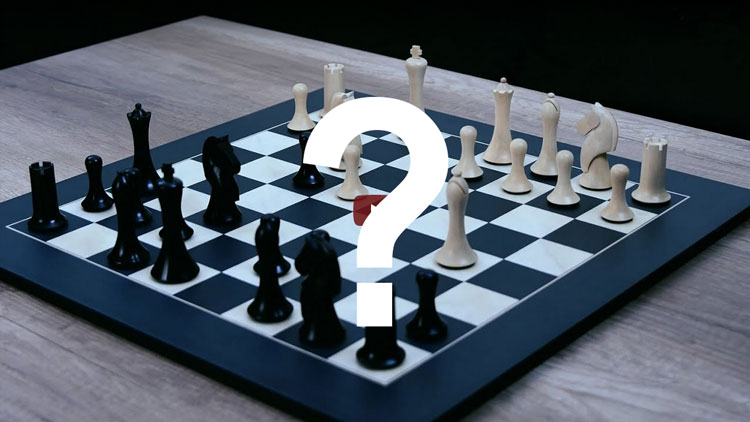 RegiumChess almost convinced us. But be warned, it’s a scam.

We want to believe this chess computer will exist some day.

Sadly, all evidence now points to a sophisticated scam complete with a Kickstarter set to attract cash on February 25.

Please do your own due diligence before considering supporting it.

Last Saturday, the 22nd of February, Chess House subscribers received an email that essentially gave RegiumChess a generous shout out.

Since then, we received overwhelming evidence that RegiumChess is either an outright, crafty fraud or one or more individuals completely incompetent at addressing fair questions of a well-intentioned community of chess players.

For the last few weeks I had regular contact with RegiumChess, resulting in a level of confidence around sharing the message. However after this email announcement was sent on Feb 22, there was no further response from RegiumChess.

To be fair, I want RegiumChess to succeed. The world of chess would be better with such a device.

But the foundation began to crack when Chess.com and other REAL people in the chess world started engaging. It all came tumbling down over the weekend.

Chess.com’s Update on RegiumChess from Feb 24th sums it up very well.

If you’re really brave, and want to be even more baffled, see this now 32 page, 632 post discussion going on here on chess.com.

Where does this go from here? I’d say that DGT, Millennium, and SquareOff have some great ideas to mull over. The race is on to make even better products.

For now, Millennium’s King Performance and DGT’s Centaur Chess Computer are the way to enjoy chess with a computer. If you’re set on playing via the Internet with others, then the SquareOff.

The Millennium King Performance (or it’s big brother, the Exclusive with auto-sensory move input) is a feature rich, highly customizable, and enjoyable way to play chess at home WITH options to connect via ChessLink to some chess apps and some online play.

The DGT Centaur is enjoyable chess computer play at its purest – adaptive levels to constantly entertain and challenge you… with modern design and intuitive play on a unique on-board display. The features are very limited, but they are just what you need to sit down and enjoy the game without ever stressing about a manual.